About a month ago, I Skyped into a science classroom at a high school in Indiana. It was a bit early for everyone, but that didn't stop us from talking about LEDs, physics, why I decided to become a scientist, and even about my favorite board games! I was talking to students as part of a program called Skype a Scientist. Skype a Scientist brings a scientist into a teacher’s classrooms, where they can talk about their work and what life as a scientist is like. I matched with Jason Bodnar, a science teacher in Indiana, and talked to a few of his classes. During the conversations I had with Jason's students, I realized that we were spending most of our time talking about what life as a PhD student and scientist is like.

It’s easy to forget how mysterious the process of becoming a scientist is. Talking to the students, I realized how much I didn’t know when I set out to study physics after high school1. I knew I wanted to get a degree in physics. And I think I knew that I would need a PhD, but it wasn’t until much later that I understood what that meant. For instance, would I need to take out loans to get my PhD? No, in engineering and science, you get paid to get your PhD. What about classes, isn’t it miserable being in classes for four to six more years? Well no. Because after a certain point you aren’t taking classes anymore. It’s becomes like a regular job, with a boss, deadlines, co-workers, stuff you like to do and stuff you don’t like to do. It’s not five or six years of sitting through lectures, homework and tests. Instead of just one “right answer” to a problem, most of the time no one knows what the answer is. Being curious, creative, and flexible in how you find solutions is what you are being trained to do during a PhD.

I am lucky and privileged to have the support of my family, so I didn’t worry about all that unknown. If questions like the above crossed my mind, I knew that my family would help me out if I needed it. But, given another situation, I might have been discouraged by the thought of more loans, more classes, and avoiding a real job — even if they weren’t things I had to worry about. I might have decided not to major in science at all.

Skype a scientist also helps show that scientists aren’t just maniacal villains or brilliant heroes in movies. They’re people. We aren’t all old white dudes2. We aren’t all geniuses like the famous scientists that you’ve heard of. We don’t even all wear lab coats! If you love asking questions and finding answers, studying science could be for you — either as a career or as a hobby. Skype a scientist is a great way to make this clear to kids that are still deciding what to do with their lives.

I had a great time doing Skype a scientist. I’m doing it again, and this time I got matched with a group of adults at a community college3. I’m excited for a different experience from the high school classroom. If you are a scientist or teacher and would like to give it a shot, it’s easy. Go to SkypeaScientist.com and fill out a quick questionnaire4. After a few weeks you’ll be sent a match. Find a time that works and Skype in! It’s simple to fit into your schedule since you don’t even need to leave your office or lab to do it.

« Meltdown and Spectre affect your computer security, but should you be worrying about them? 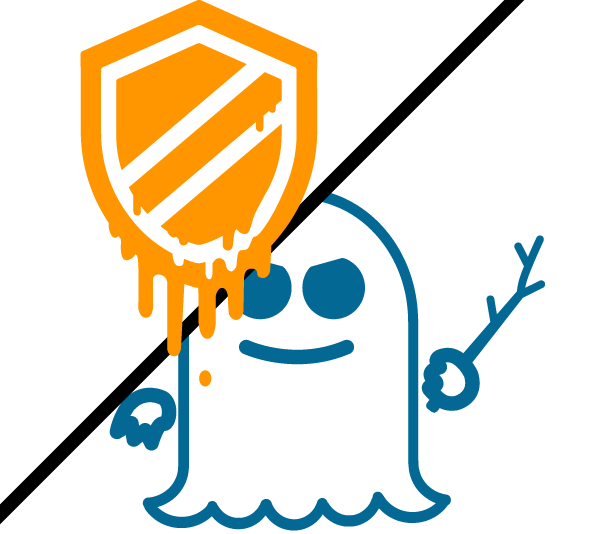